We Are Open – Safety is Our Top Priority! We continue to operate in accordance with CDC, O.S.H.A., and State Dental Board guidelines to responsibly see patients for all their dental care needs and treatment. We want to assure you of the measures we take to maintain a clean and safe environment so you can continue to receive needed dental care without fear or concern.

‹ back to previous page

February is African-American History Month, in earlier years, this celebration was known as Black History Month and is an annual observance in the United States. The precursor to Black History Month was created in the early 1920’s in the United States when historian Carter G. Woodson and the Association for the Study of Negro Life and History announced the second week of February to be “Negro History Week.” This week in February was chosen because it coincided with the birthday of Abraham Lincoln on February 12th and the birthday of Frederick Douglass on February 14th.

Ida Gray Nelson Rollins, was born in Clarksville, TN., on March 4, 1867.  She became an orphan when her mother died in her early teens. After her mother’s death, Rollins went to live with her aunt, Caroline Gray, who had three other children, one boy, and two daughters.

Caroline Gray was 35 and unable to read or write, when she moved from Tennessee to Cincinnati, Ohio in 1867, with Ida and her three other children.  In Ohio, Gray supported the family by working as a seamstress and housing foster children. All the Gray children were expected to contribute to the family’s income. Rollins attended segregated public schools in Ohio, and when she was in high school she took part-time jobs as a seamstress and as an office assistant for a dentist. The practice she worked in belonged to Jonathan and William Taft.

Jonathan Taft was a co-founder of the American Dental Association, who advocated on behalf of women who wished to enter the field. By the time Rollins graduated from high school in 1887 at age 20, Jonathan Taft was working as the first dean of the Dental College of the University of Michigan at Ann Arbor. He worked tirelessly to further the admission of women to dental school. He was a strong supporter of including women in the dental profession. Rollins’s part-time job in the dental office was instrumental in fueling her desire to become a dentist. Her three years’ experience in Taft’s dental office helped her pass the entrance exam. She earned exemplary marks in dental school.

While working in Cincinnati, Ida Gray married James Sanford Nelson, a Spanish-American War veteran. He lived in Chicago where he served as the captain and quartermaster for the National Guard Eighth Regiment. They moved to Chicago where she practiced in an African-American neighborhood. Gray had a very diverse clientele, serving men and women in the Chicago area of all races and ages. She especially loved to treat children and served as a role model for many of her young patients. One of her patients, Olive M. Henderson, became the second female African-American dentist in Chicago. Aside from mentoring, Gray was also active in many women’s organizations in Chicago, and she served as the vice president of the

“Professional Women’s Club of Chicago”. Nelson’s husband died in 1926, she retired in 1928 and married William Rollins the following year. Rollins spent the rest of her life in Chicago, although she spent most summers at her second home in Idlewild, Michigan. She died in 1953 at the age of 86.

Not only do we celebrate the life and achievements of Ida Gray Nelson Rollins during African-American History Month in February, honor her as a role model to all professional women for her courageous accomplishments in the field of dentistry. 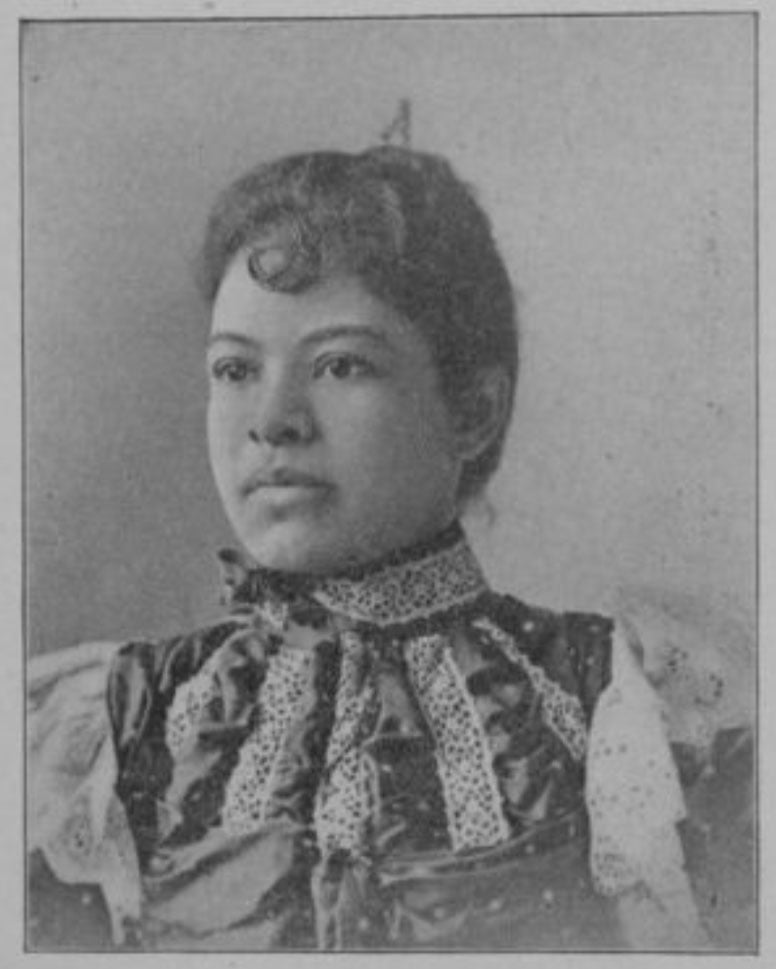